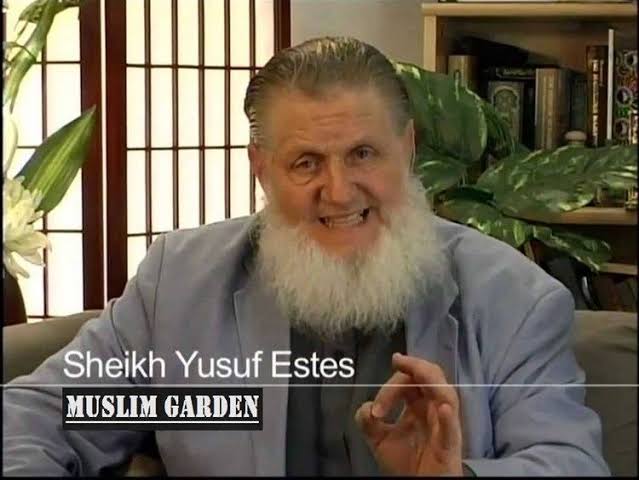 Yusuf Estes (born Joseph Estes, 1944) is an American from Texas[1] who converted from Christianity to Islam in 1991. He was a Muslim chaplain for the United States Bureau of Prisons during the 1990s, and has served as a delegate to the United Nations World Peace Conference for Religious Leaders held at the U.N. in September 2000.

Estes has served as a guest presenter and a keynote speaker at various Islamic events.[3] Estes was named as the Islamic Personality of the Year at the Dubai International Holy Quran Award ceremony on 8 August 2012.[4]

Estes is the founder and president of Guide US TV, a free-to-air Internet and satellite TV channel, which broadcasts programs about Islam.[5] He also owns over 2200 websites/domains dedicated to Presenting True Islam in Simple English.